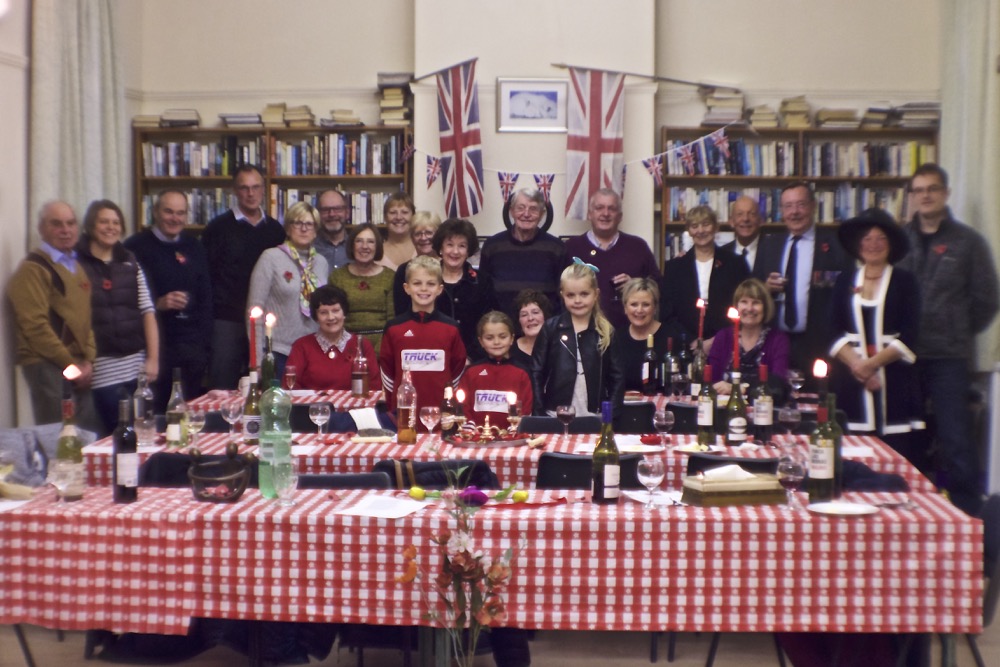 Members of the village attended an Act Of Remembrance in the Reading Room on the evening of the 11th November. Those who made the ultimate sacrifice from Hauxwell, Constable Burton and Finghall appear on our Roll Of Honour which is published below. They will not be forgotten.