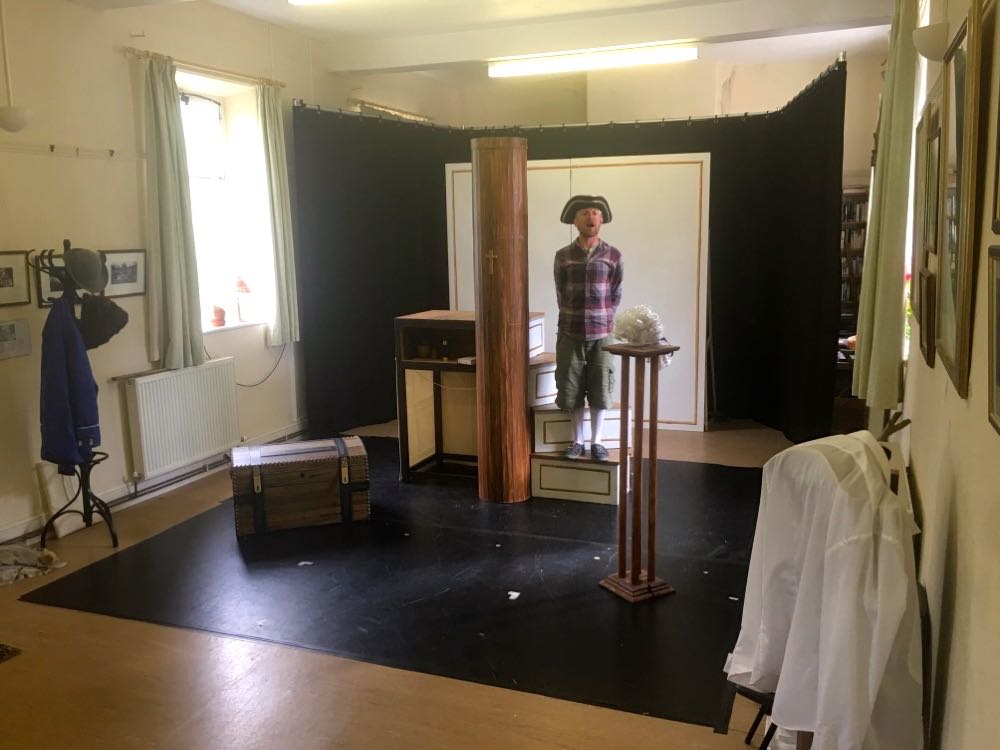 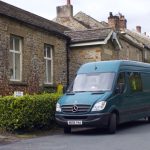 People may have been wondering what’s been going on with the North Country Theatre van being parked outside the Reading Room over the last couple of weeks.

It’s simply that the Reading Room is being used for rehearsals for a production of Crusoe’s Island by Fell-Foss Theatre who will be touring the region during the Autumn  under the North Country Theatre banner. 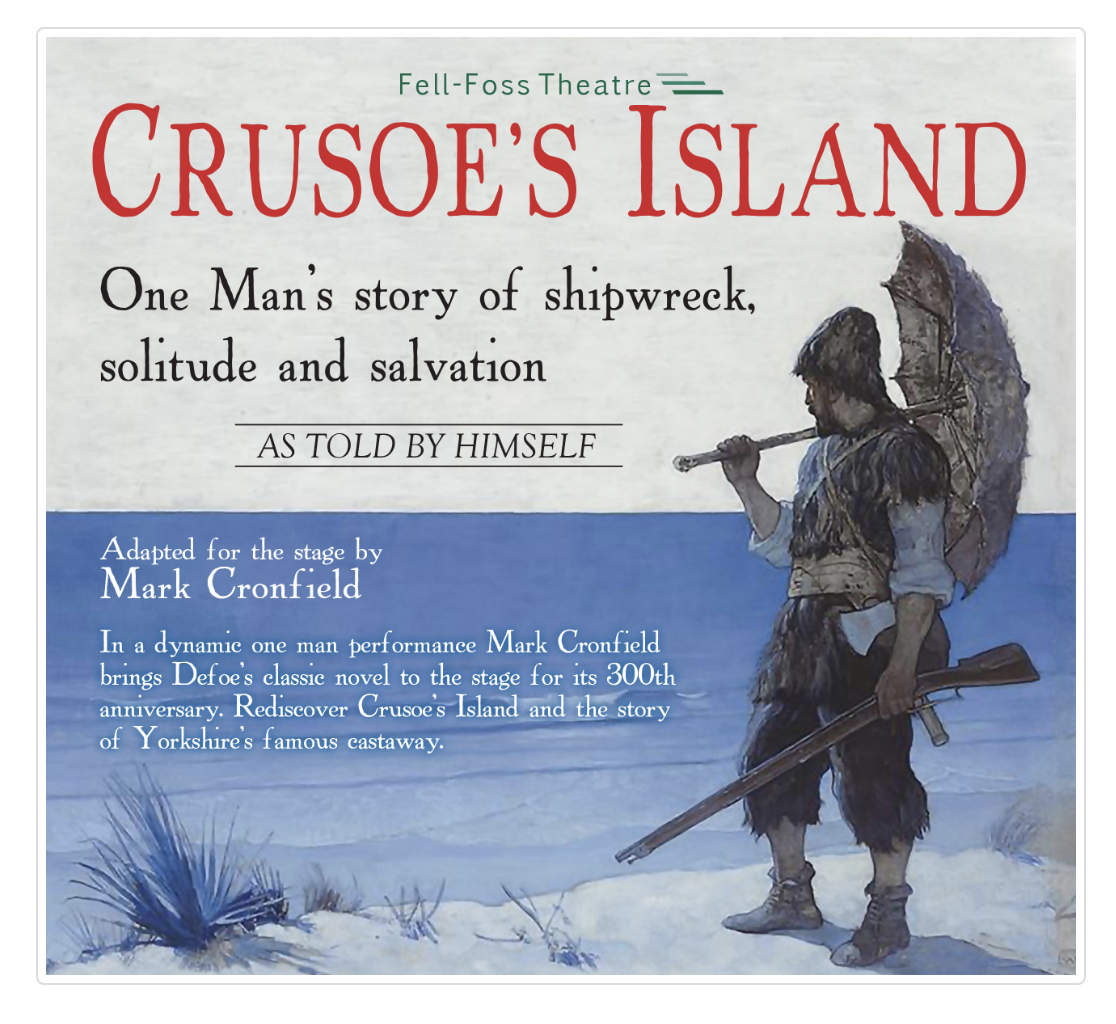 North Country Theatre specialised in taking professional theatre out into the country, touring to village halls, small theatres, arts centres, churches, auction marts, castles, railway waiting rooms, hotels, gardens, almost anywhere in fact. For over 20 years our productions generally toured in the Autumn entertaining over 5,000 people around the country. There were various Summer productions too, often out doors, including our community plays and Shakespear’s Twelfth Night as part of our 20th Anniversary celebrations. 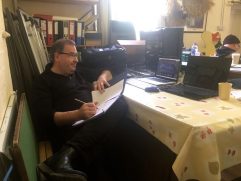 You can Book Tickets Directly using the above link