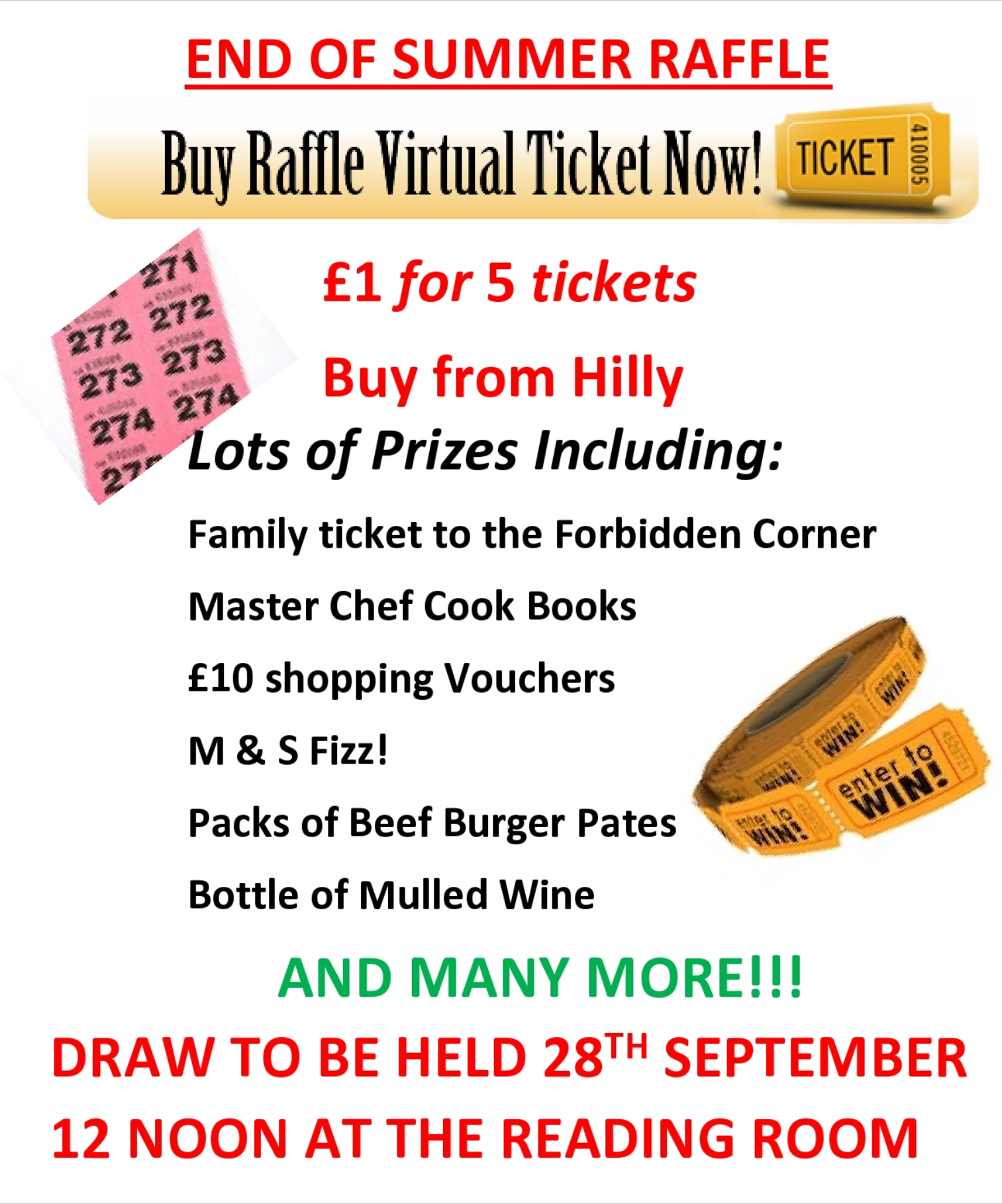 Funds raised by The Summer Picnic and Virtual Duck Derby now stand at just over £500. Monies raised by this End of Summer Raffle will be added to this amount in support of the Reading Room and Yorkshire Air Ambulance. 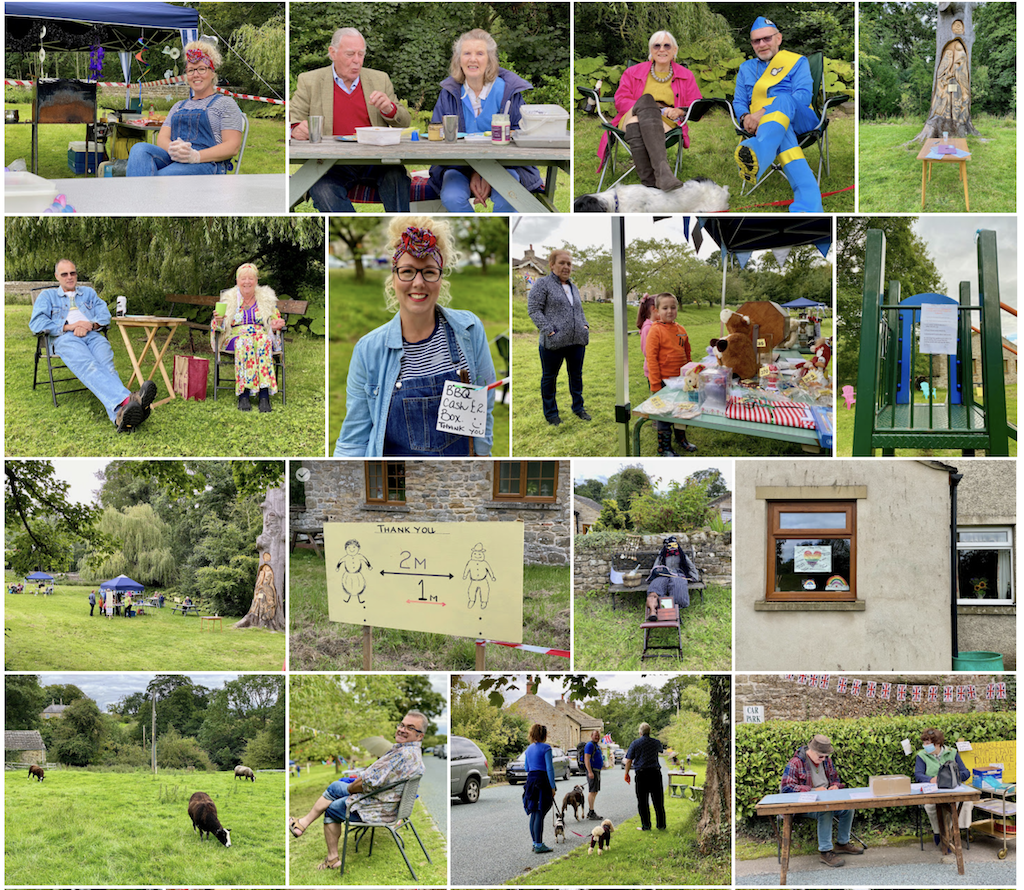 What else could the year throw at us but against all of the odds we did it! An event like no other held in our village with so much signage saying “stay safe” and “keep 2 metres apart” or was it “1 metre”. 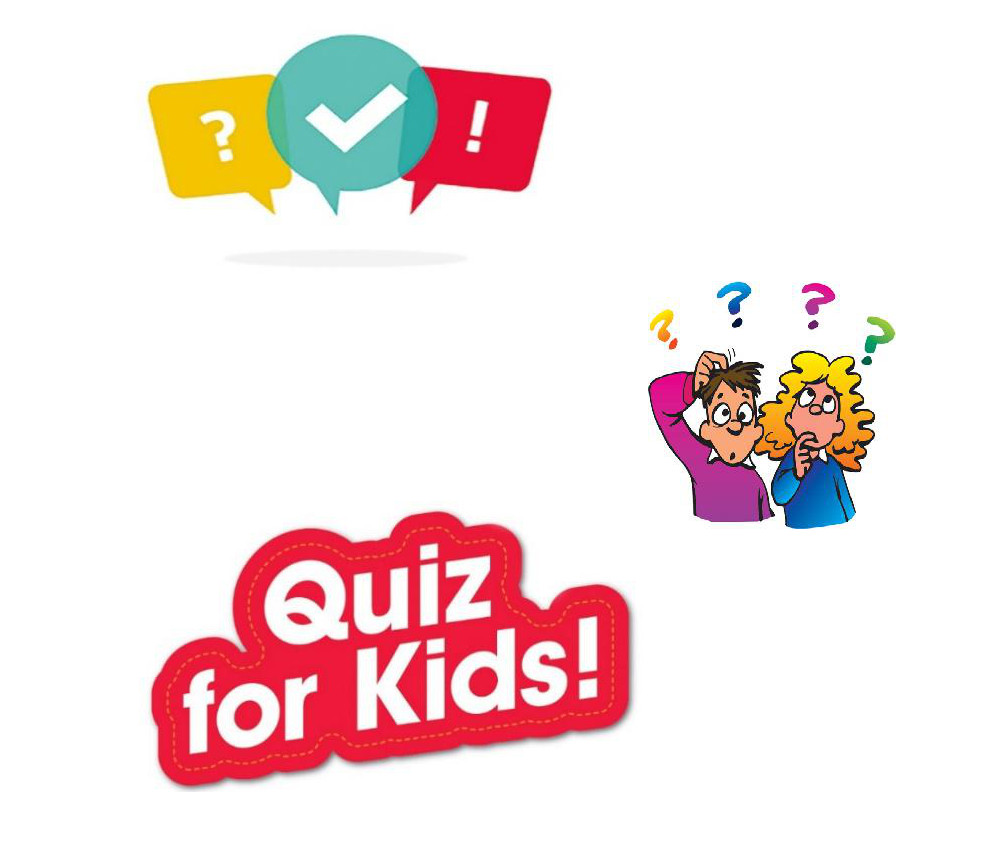 Adults: Winner = Steve Shaw 20/20 Constable Burton Summer Quiz!! Which player was the highest goal scorer in the 1966 World Cup Finals? Eusabio Who wrote the novel ‘To Kill A Mockingbird’? Harper Lee Which 2 people were officially the first to climb Everest? (1 point for each) Edmund Hilary & Sherpa Tenzing Who […]