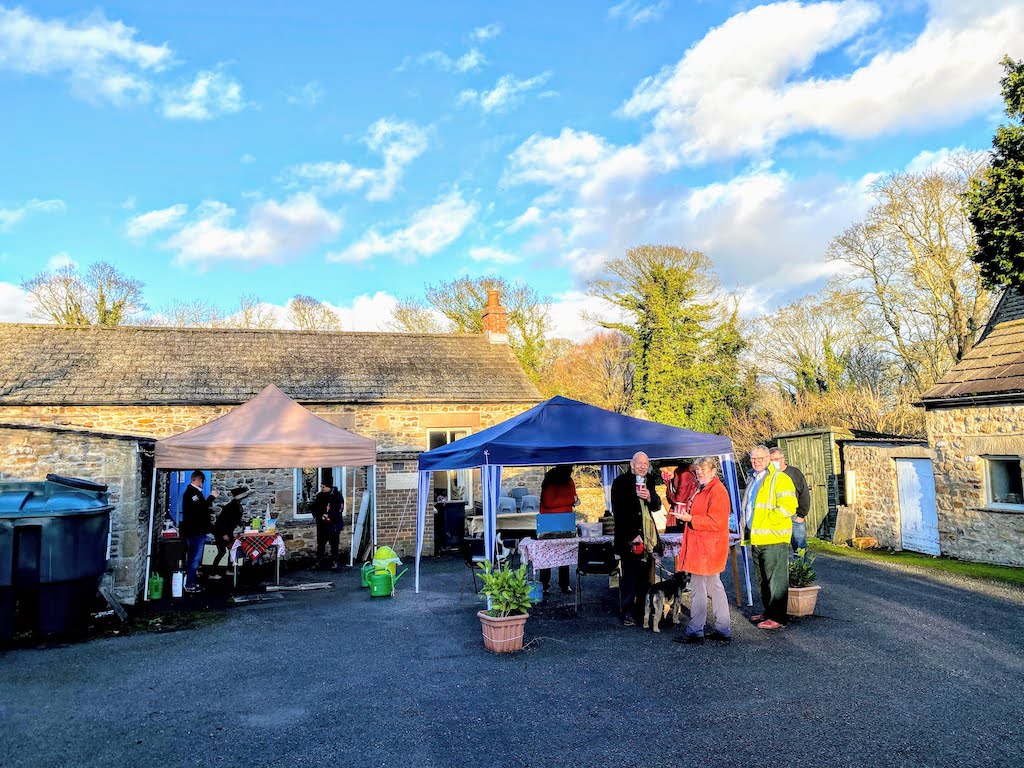 Our Christmas 2020 finalé was held in the Reading Room carpark and took the form of a mulled wine and mince pie celebration. The highlight of the occasion was the judging of the Christmas cake competition by George, Hilly and Luca. There were just 4 but very impressive entries from Mandy Lane, Jason Dixon, Josie Downie and Tony Knowles. After much consultation, deliberation and tasting the impartial adjudicators awarded first prize to Tony with runner-up awarded to Jason, but in truth, all deserved a prize. Thank you all for your outstanding efforts. Prizes were donated by the Danté Arms, Middleham and by Tennant’s Auction Centre, Leyburn. 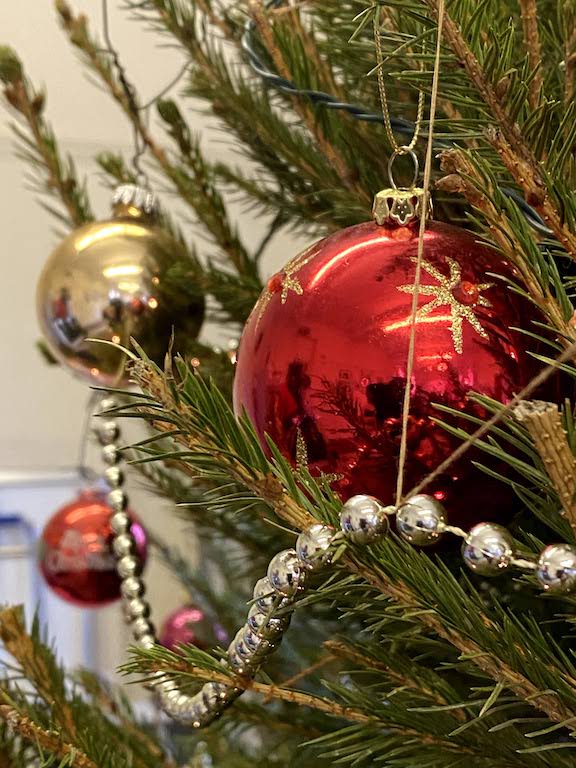 Those attending not only had the opportunity to taste the cake competition entries, and depart wanting more, they were all also invited to draw the Christmas raffle. First prize went to Jason and Carole Dixon in the form a bottle of gin donated by Taplin & Mageean of Leyburn. A full list of prize winners and prizes can be obtained from Hilly or George.

Given the circumstances the event was well attended and very much enjoyed. Importantly it did raise very much needed funding for the Reading Room in a year that has been short of fund raising events. The sum raised has exceeded £200, less some small expenses, the majority of which came from the sale of raffle tickets. Many thanks to the sales team Hilly, Cathy, Jason, Carole and George. Thanks also go to Luka and Chris for their assistance on the day. 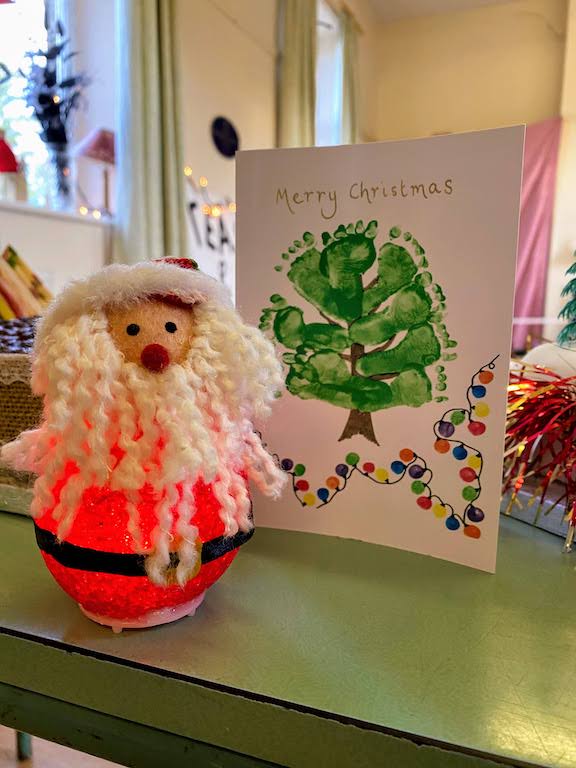 Unfortunately, most of Santa’s gifts remain unclaimed under the Christmas tree in the Reading Room. Perhaps Santa will find another way to deliver them to the children?!

A special thank you goes to Jason and Carole Dixon not only for donating wine for this event but, many will not know, they donated the lights for the trees along the village green. They have also tended to them to make sure that they remain in working order. Many thanks for contributing so much to the well being of our community. The mince pies were provided by Leyburn Co-op which has so often supported our events.

Merry Christmas to everyone one from the Reading Room Committee. This year has been a trial for everyone but our community has shown amazing unity and support. We also wish you the very best for 2021.