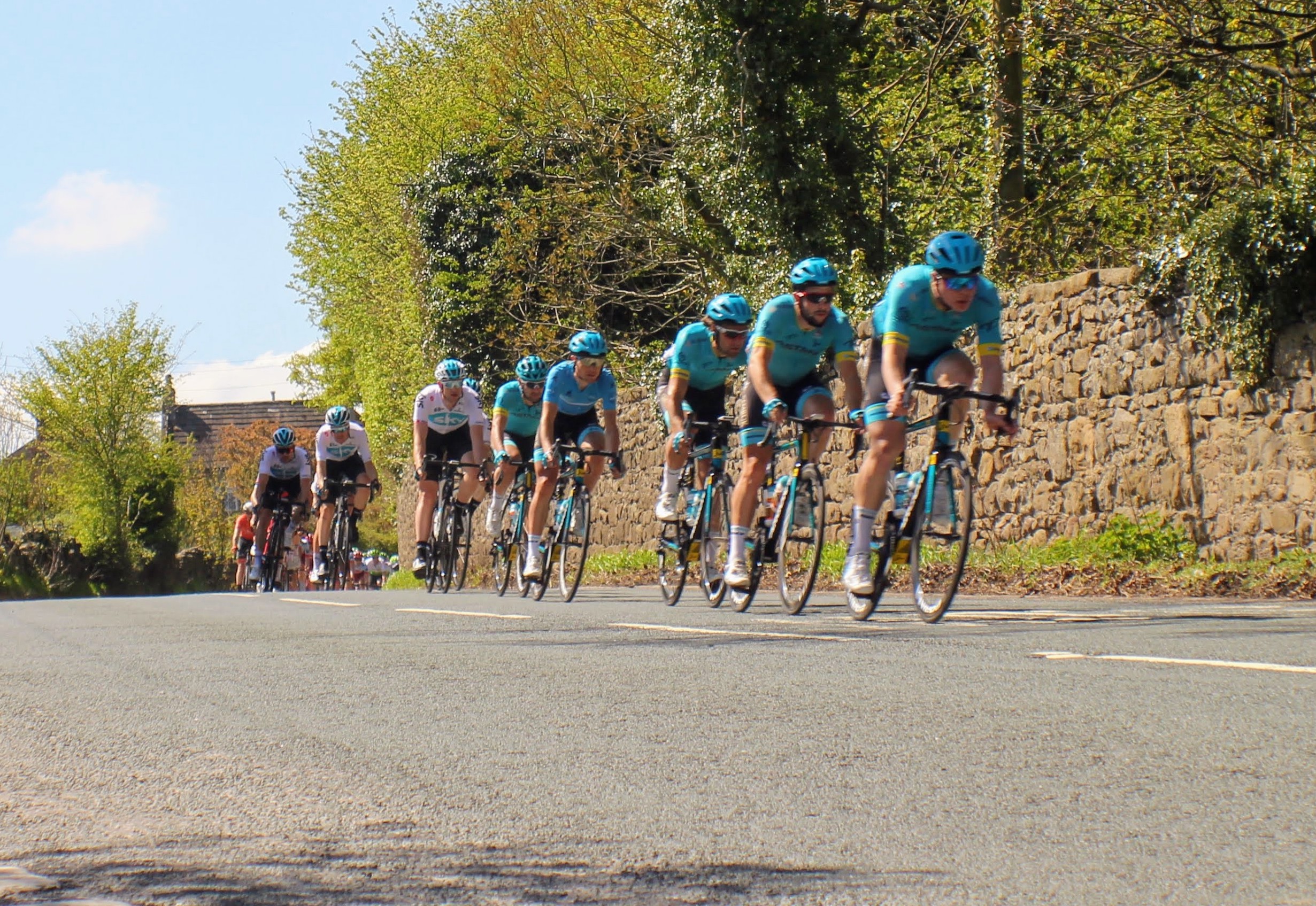 More photo’s, from thexcellentGullwingPhotography ( taken at the start in Richmond) can be seen here. RichmondshireToday

ITV’s coverage went to a ‘Add Break’ once Stage 3 of the TDY departed Layburn, and (sadly) didn’t resume until it reached Akebar – so Constable Burton  didn’t feature ( apart from a brief aerial shot of the Hall ) – so here’s the best we have so far ( thank you Sheila Phillipson )

For those wanting more, here’s a summary of the Stage 3 action:

In solving this crime i would like to thank:

And of course Jacques Frost (Alistair) and Sophina Salopette (Moya) I hope the blemish on their characters and reputations are soon forgotten.

Thanks also go to the chalet girls (Val, Mal, Moy, Gill, Hilly) for the catering and service of such a superb menu.

The Art Group Jean Knight and Margaret Topliss are also thanked for their artistry which helped to set the scene.

A final and enormous thank you goes to Hilly Dobson for without her drive and enthusiasm the evening would not have taken place.

All round it was another great night in the Reading Room. 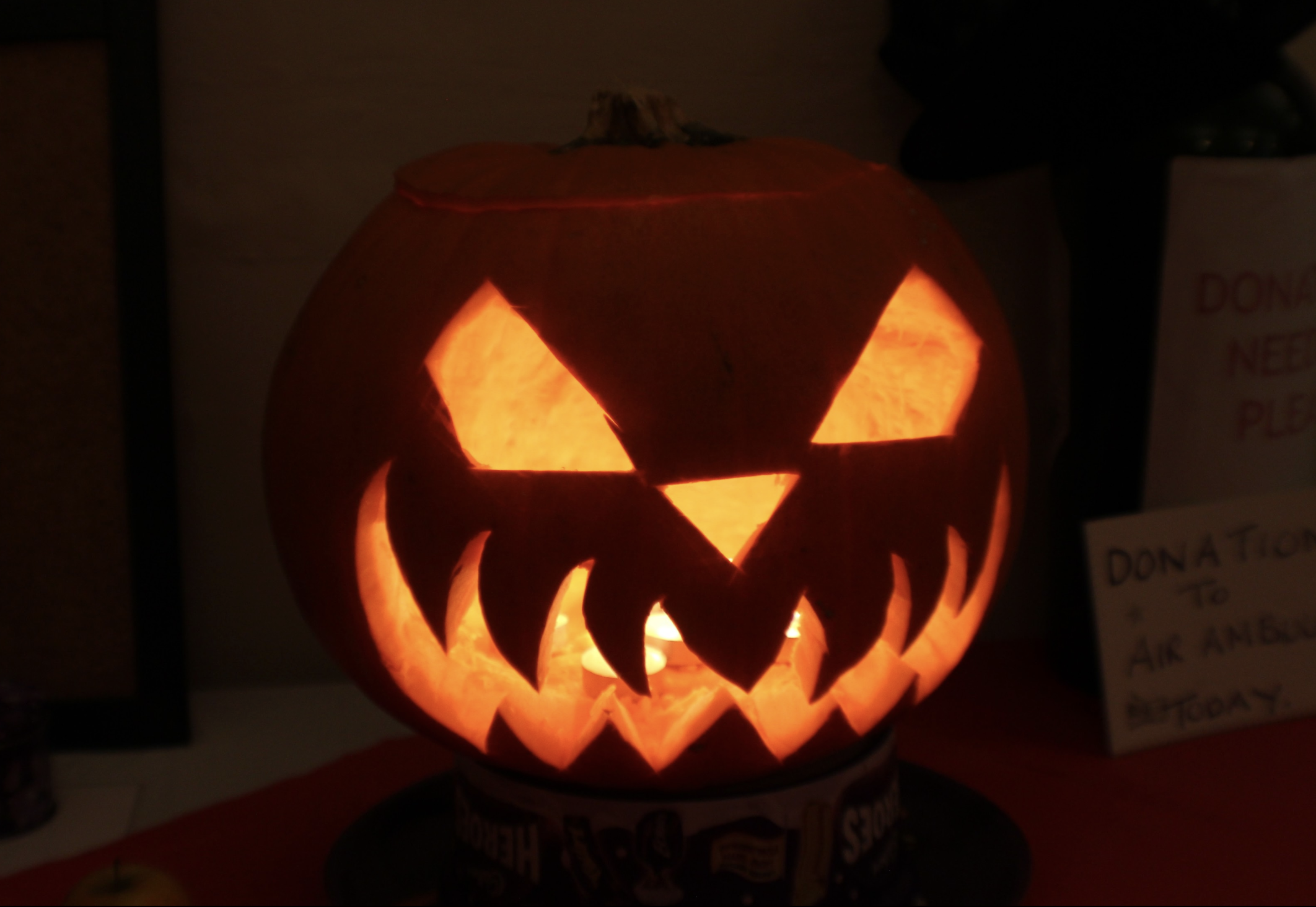 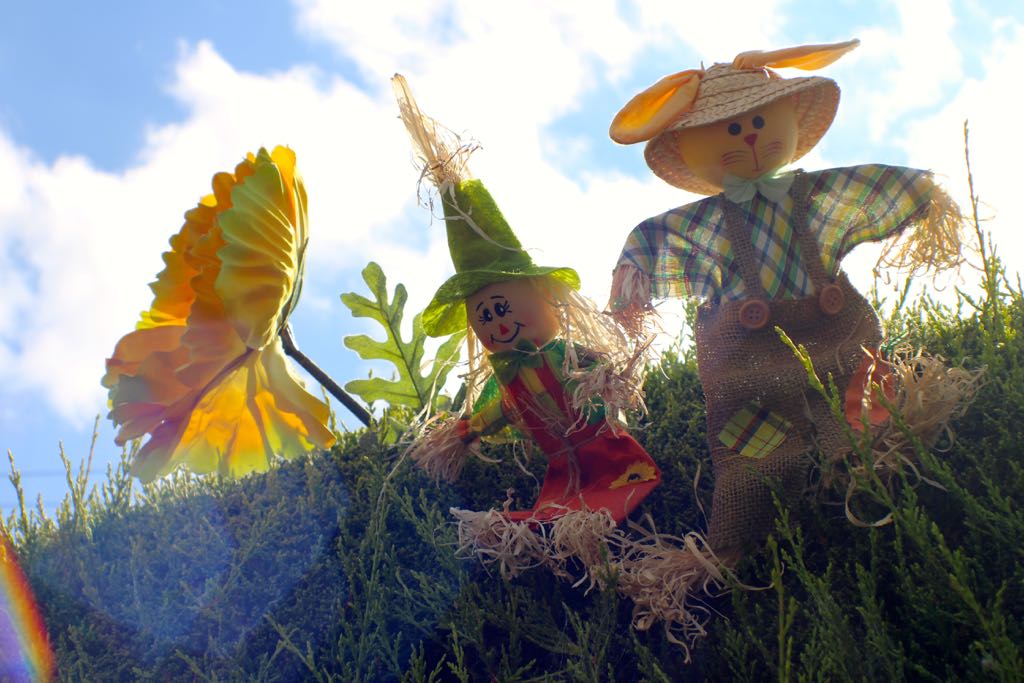 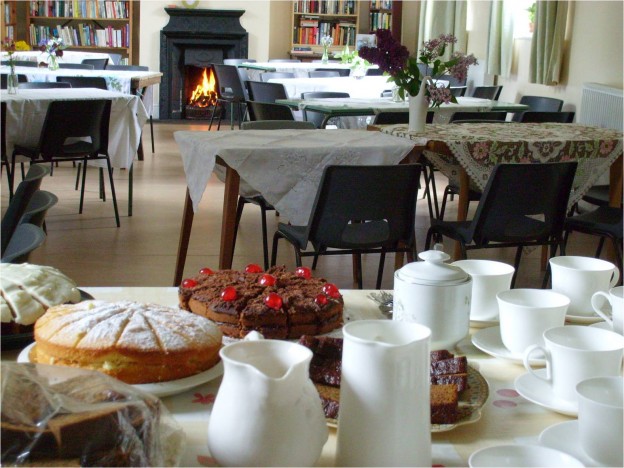