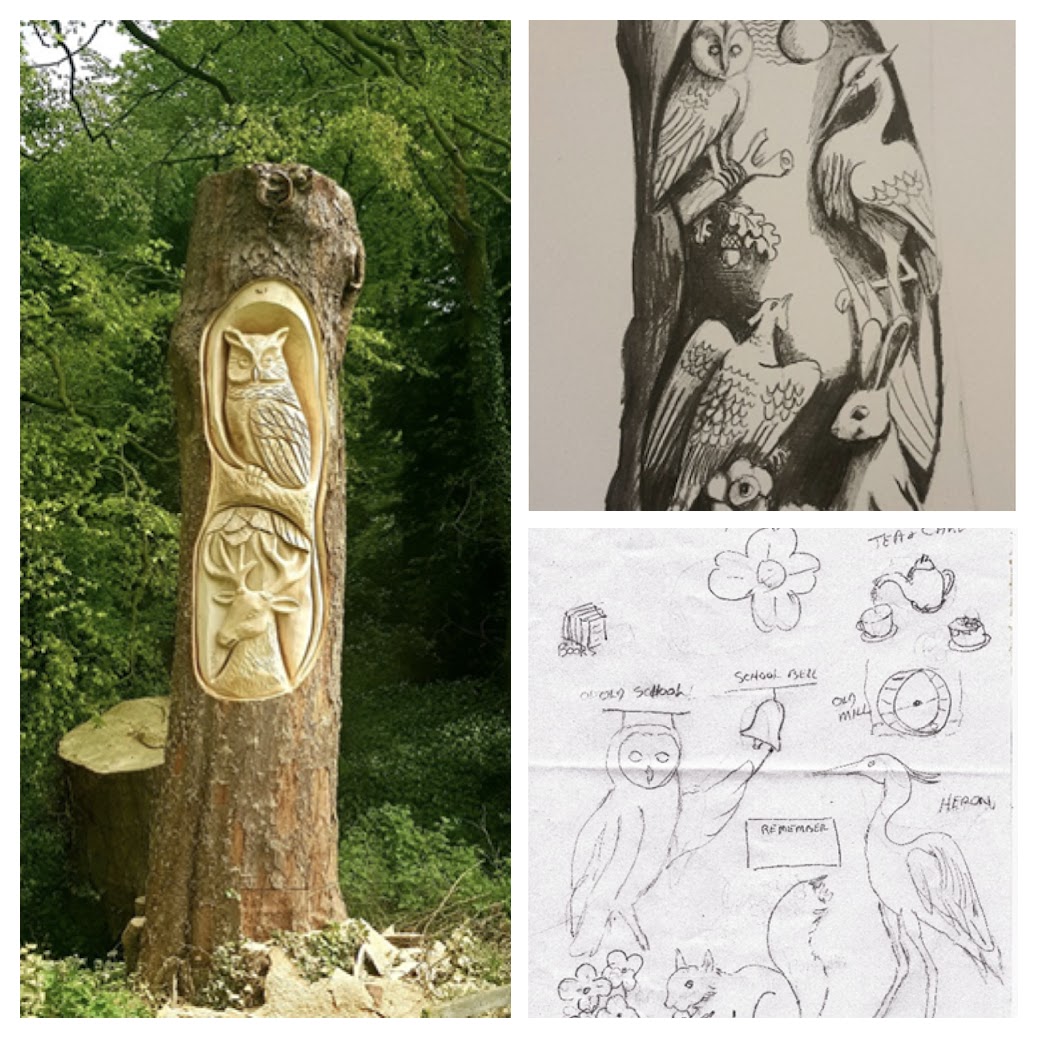 The sketches shown are by the wood carver Lukasz Beben and Jean Knight. Also shown is a photograph of another piece of work by Mr Beben.

These are published for your comments on what is being considered for the carving.

This is not a choice between one or the other but about the concept. We would be grateful for your comments by Saturday 7th December with a view to discussing your comments in the Reading Room on Thursday 12th December. Your views are important. 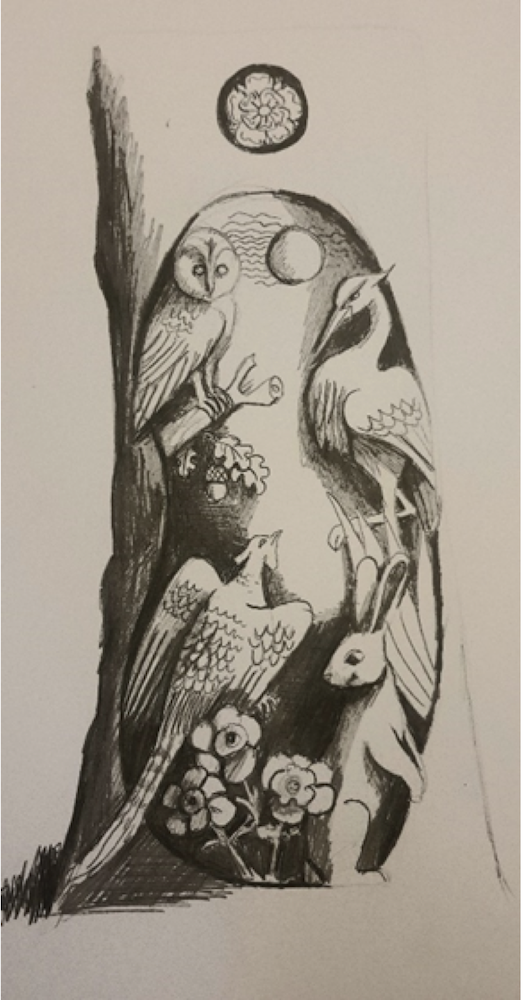 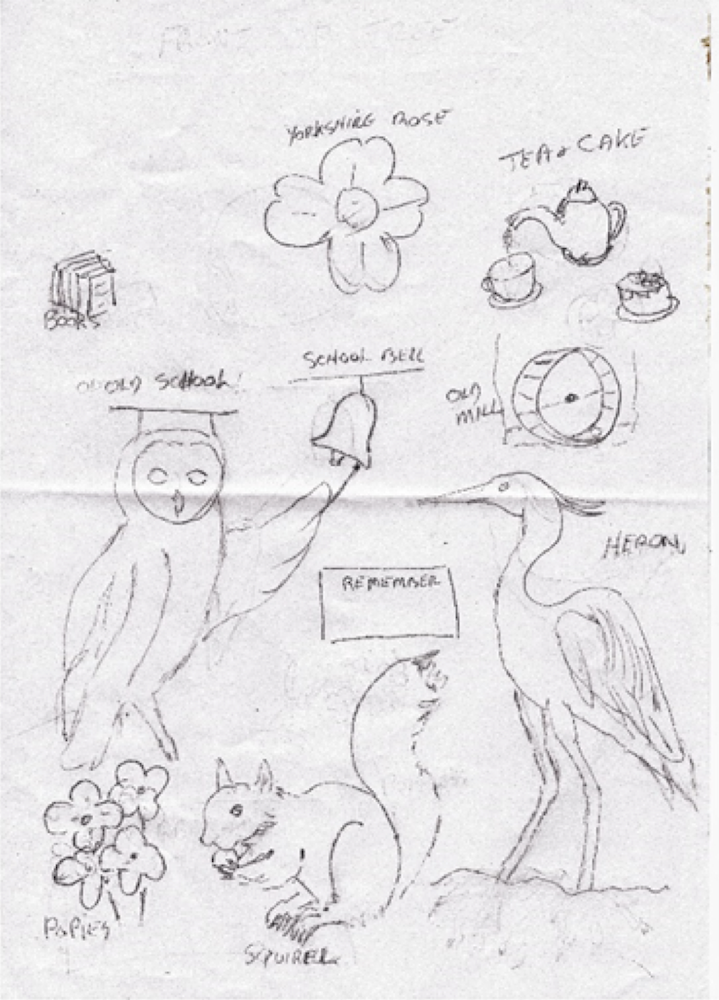 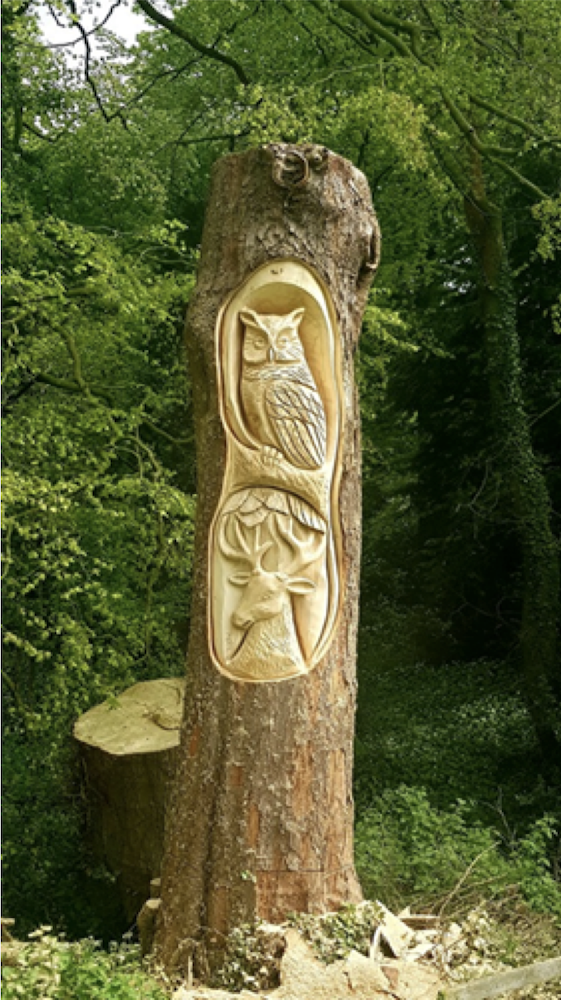